This week I purchased a Bumbo floor seat from a local second hand selling site on Facebook. I decided to buy one from there after looking online and seeing that a brand new Bumbo would set us back around £25-£35, which I think is rather a lot for what it is! I know they’re great little seats, but in all honestly it’s just a bent bit of rubber with a brand name on and with everything else you have to buy for a baby, we’re starting to learn how much you can save by shopping around!

The second hand Bumbo was only £5 which made me wonder if it would be a bit battered since they usually seem to pop up on that selling site for around £12. I was right, but for £5 can I really complain?! The Bumbo had some superficial damage – some discolouration and a few tiny little holes on the outside. It was OK, but if it is going to sit out on show in my lounge I’d rather cover it as it looked a bit old and shabby. Off I went to Amazon in search of a Bumbo cover and luckily they exist! Only a few patterns available on that particular site, but I found a blue one with sea creatures on for £9.99. I pressed order and it arrived the next day – good old Amazon!

It took me a minute or two to work out which way the cover went on, what with all the bumpy bits on the seat but I got there in the end. The cover has elastic at the bottom and is made of a breathable fabric. I stretched it around the seat with a little difficulty and I must say, it wasn’t as tight and neat as I’d have liked. I would have hoped for the material itself to be much more elasticated so that it settled around the curves of the Bumbo snugly. Instead, when fitted the cover is a little baggy in places and it definitely doesn’t look as neat as it could. Still, it covers up the marks on mine and makes it look very pretty so I’m pleased!

To conclude, the Bumbo floor seat cover is a lovely colourful item which definitely brightens up a room. It is a really fantastic product for people in my situation who have an old stained/discoloured Bumbo that doesn’t look top notch on it’s own – it provides a great looking cover and no one would know it’s less than perfect underneath. For people with a perfect looking or brand new Bumbo, I’m not sure why they’d want this cover – maybe if they simply want to liven up their seat with a bright, funky pattern or maybe if they keep the seat in a conservatory and want to avoid discolouration from the sun. The Bumbo itself is made of a wipe-proof material meaning any water, milk or food wouldn’t stain, so no need for a cover for protection of spills. If for any of the reasons I’ve listed, or for your own reasons you’d like one then the cover is fab – just be prepared not to get a totally snug fit. 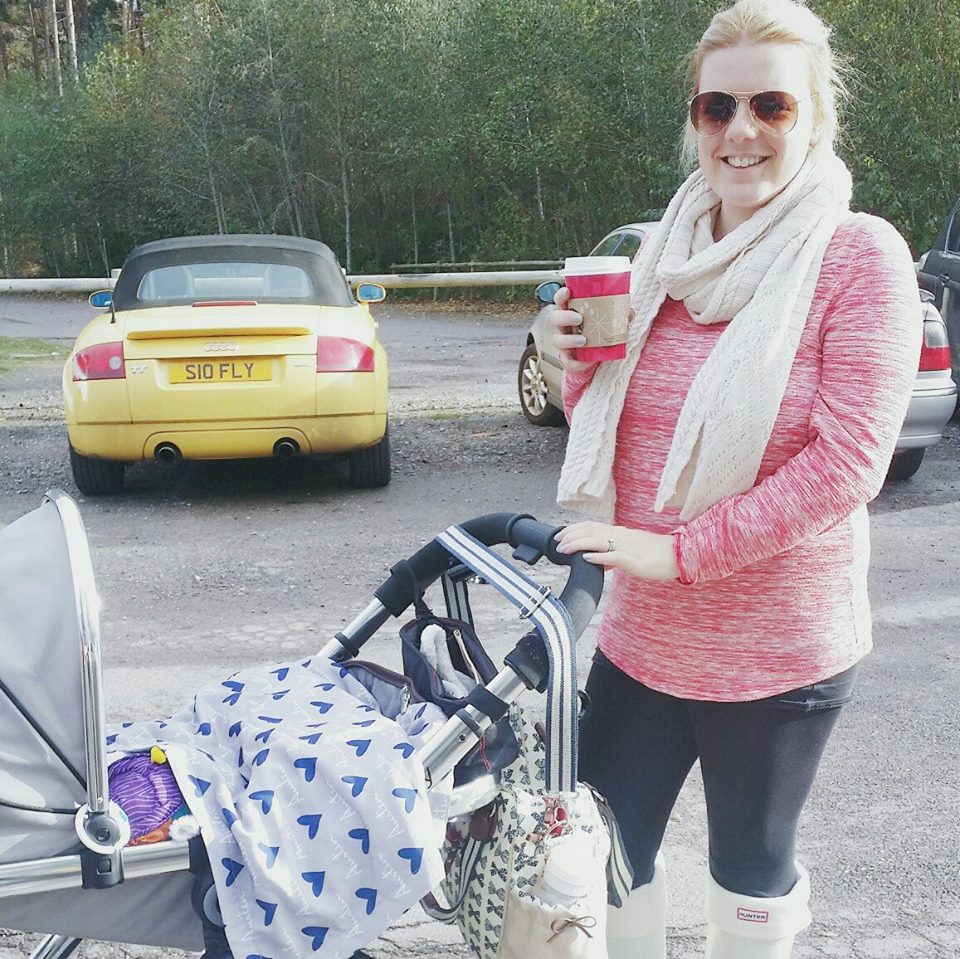